In 2007 the 150th Anniversary of the establishment of Ballarat Botanical Gardens was celebrated with special events and displays. A highlight was the first viewing of the 1858 designs for the gardens restored with a grant from Heritage Victoria.

The Friends enjoyed pre-dinner drinks in the Robert Clark Conservatory by night followed by a short stroll past a re-creation of Longley's tent site to dinner at Piper's on the Parade. Guest of honour was Carolyn Jones, a gr gr grandaughter of the first gardener Mr George Longley. A calendar and sets of gift cards of the Stoddart statues was launched by former curator Ian Rossiter at the dinner on the 27th of July 2007.

To transport visitors to the gardens a vintage tram was decorated in bright begonia colours by school students. This occasion was used to launch sets of gift cards of the Stoddart Statues.

The History Group of the Friends produced large display panels of historical images and text which were exhibited in the Robert Clark Conservatory. 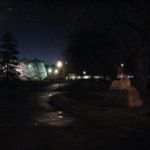 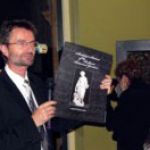 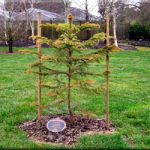 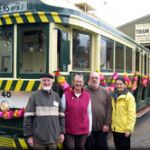 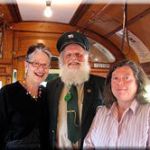 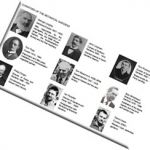