The Western Beds Group was formed as a result of negotiations with the City of Ballarat and held its first meeting early in 2014. It was decided that the first project for the group would be the restoration of the so-called “Grasses Bed.” A proposal was submitted to the Parks Manager, which was accepted, followed by a project plan.

At around the same time, a Visionary Plan was being developed and at the suggestion of the author, Mark Richardson, it was decided that the theme of this bed would be monocotyledons. The group of plants includes grasses, irises, orchids, and a number of other genera, which gives the Western Beds Group plenty of scope for planting.

Work on the bed was commenced in May, with the removal of plants which were not part of the monocot group. Following this, a contractor removed the large grasses and yuccas, readying the bed for a path to be installed.

After the path was completed, the beds were replanted, including the installation of irrigation.

See some of the changes that have taken place along the Western Beds (see bottom image on the right). 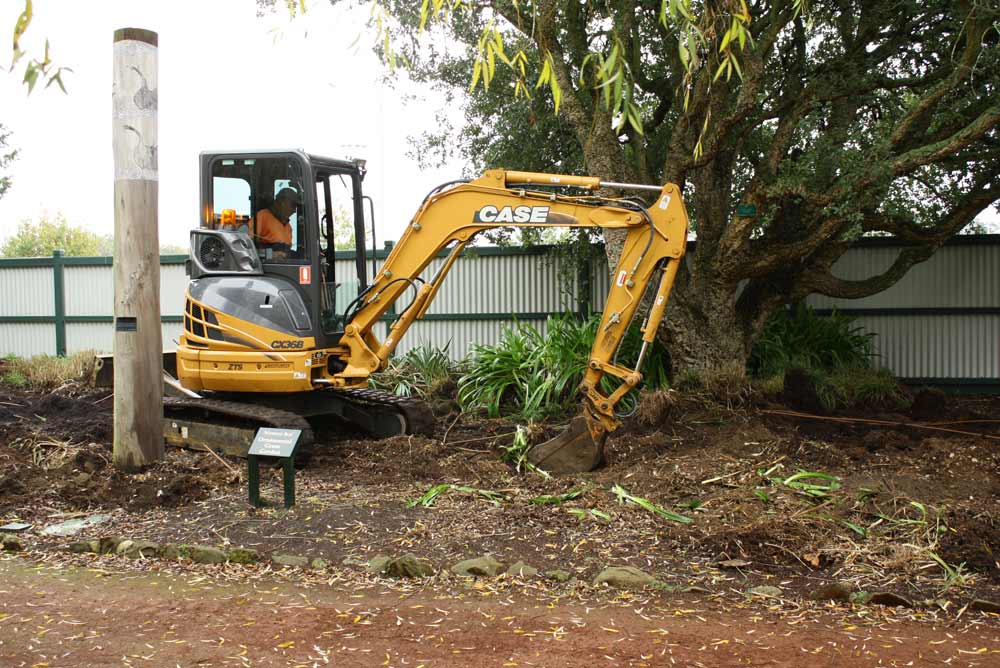 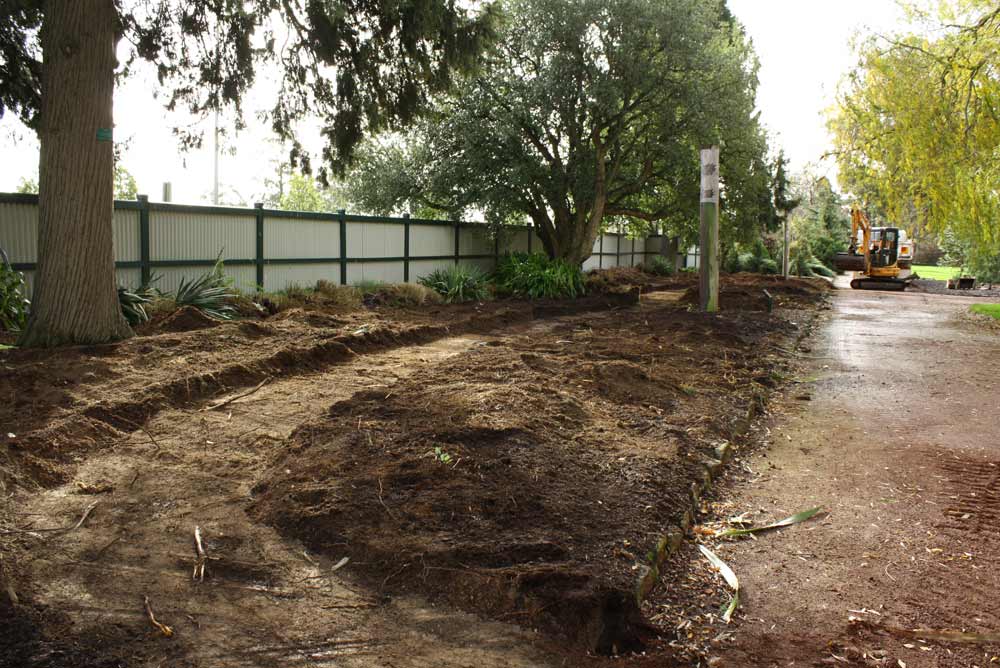 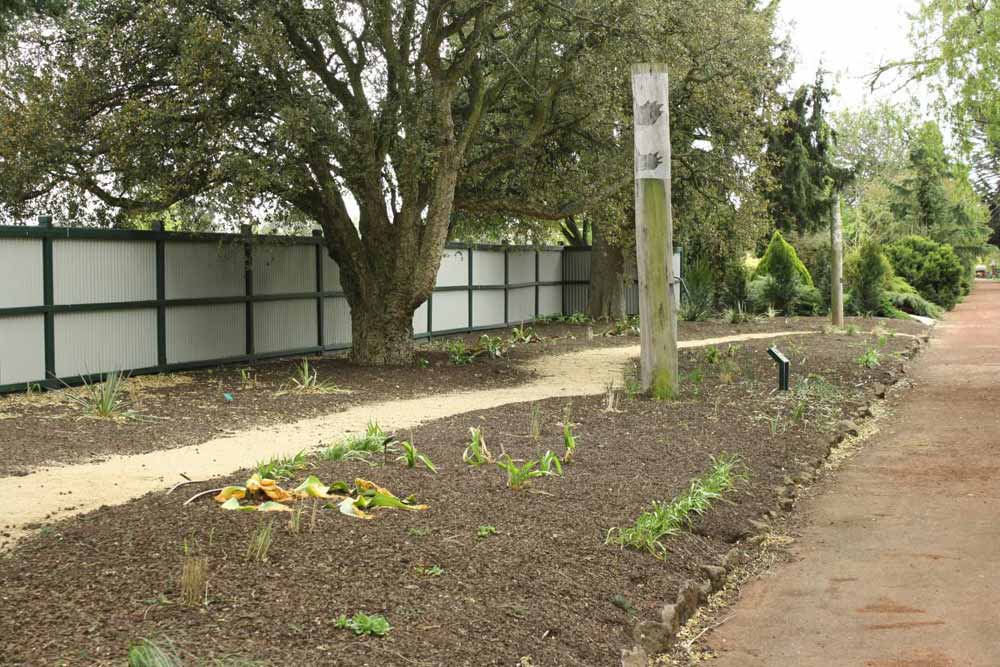